Tato is a surf culture lover and preserver in all its aspects.

Traveler and free spirit, born in Melilla (Spain), from a young age he developed his passion for the sea and nature. It was his father who infected him with curiosity and respect for his surroundings, keeping him always interested in the culture and customs of people he met in his frequent trips.

Aware of the important historical legacy that surfing has, Tato settled in a wonderful corner of the Atlantic Ocean called Tenerife, in the Canary Islands, from where he has combined its work as a shaper with dynamizing and bringing Surf History and Culture to that part of the world.

He has been the spark that has moved an entire surf community to dust off and let shine boards and historical objects from the trunks of oblivion but also endless stories, photographs, and videos of the
past.

All this amount of material has been shown in numerous exhibitions throughout the years, attaining the deserved importance that surfing has had on its people. His achievements through the knowledge of the past, to honor and preserve culture during the present and for the future generations. 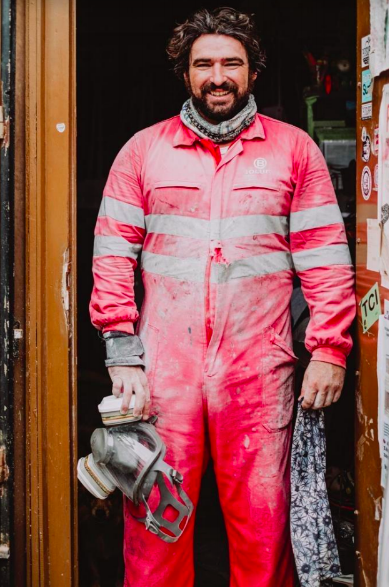