Because we must urgently commit to the sustainability, conservation, and protection of the environment in which we live.

The Surf & Nature Alliance works to curb the constant degradation of our seas, coasts and waves, and to achieve a sustainable development in the face of threats to natural heritage, local resources and cultural identity of many coastal communities.

The absolute extinction of some of the most emblematic waves of the planet, along with hundreds of other anonymous surfbreaks, and constant threats to many others, sounded the alarm and encouraged us to promote our values and the Manifesto for the Protection of the Waves. We also started providing innovative solutions through scientific, cultural, sustainable coastal development and conservation programs, campaigns, and direct actions for protection and awareness across the globe. 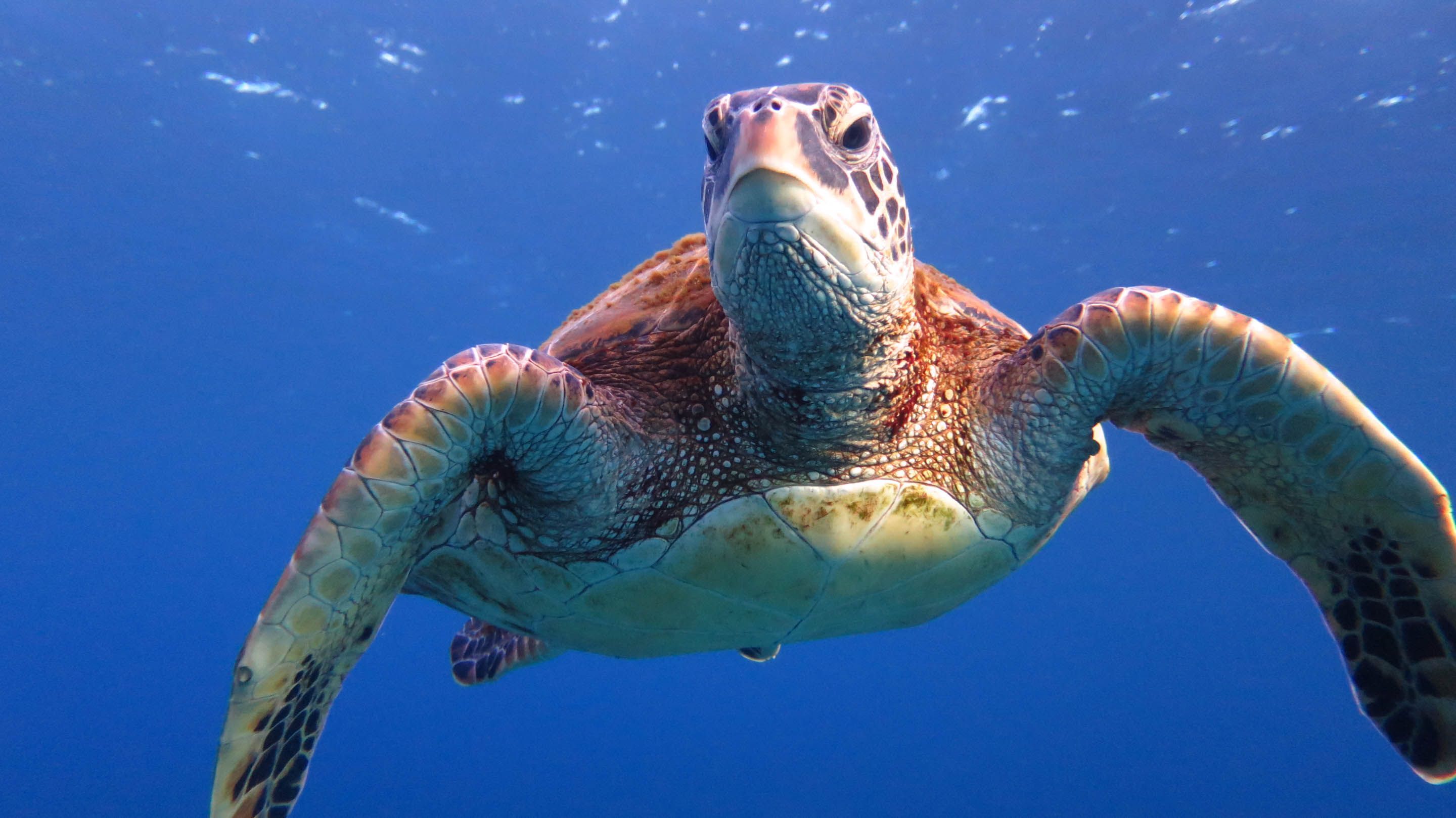 Traveling and surfing around the world, teaches us how the ocean and its coastal resources are suffering similar issues that we are currently facing:

The lack of scientific knowledge for the assessment and conservation of hydrodiversity.

Disinformation and lack of knowledge for the valuation, conservation and management of oceans, seas, coasts and waves, understood not only as mere habitats for the flora and fauna, but as part of blue planet’s natural diversity and hydrodiversity, is being corrected with a scientific and cultural knowledge that offers new concepts, methods and solutions to each specific case. 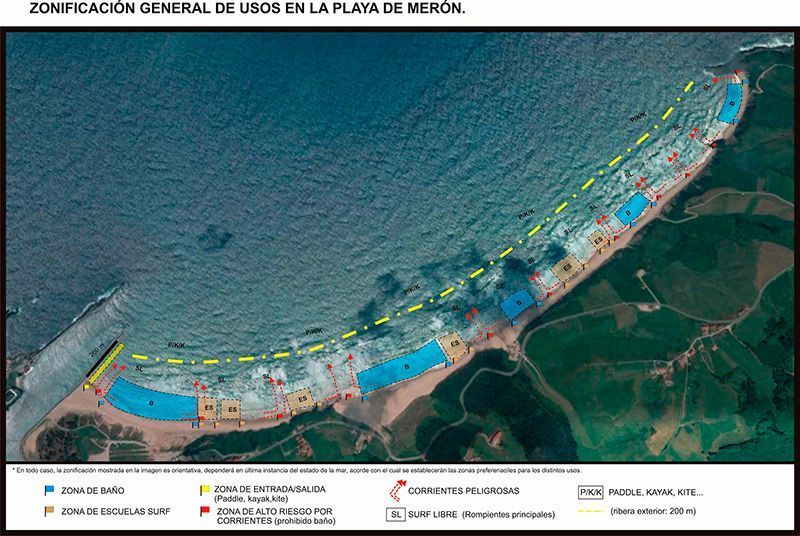 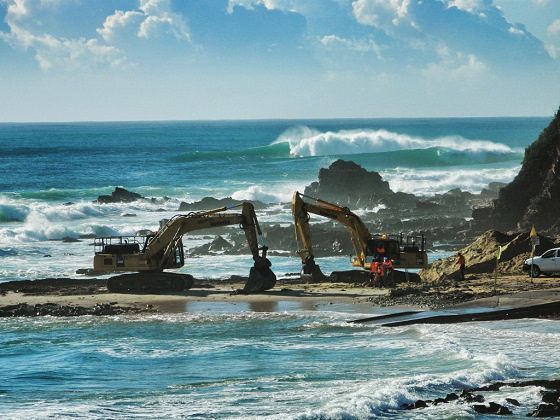 The extinction of epic waves such as Killer Dana (California, 1966), Petacalco (Mexico, 1975), Harry’s Baja (Mexico, 2005), Ponta Delgada (Madeira, 2005), Bastian Point and constant threats to many others such as Mundaka, Rodiles or El Brusco in Spain, Scorpion Bay or Punta Colorada in Mexico, Pichilemu or the regions of Maule and Bio Bio in Chile, and above all, hundreds of anonymous surfbreaks of local or national interest, scattered throughout the world, and not covered by campaigns focused on the epic spots, led us to create our Surfstainability program to bring the local communities vision, strategy and solutions for the coastal sustainable development, and then protect proactively or ensure long-term legal protection of the threatened surfbreaks, through our Multi-level Surf Reserves Program.

Environmental degradation and impacts on the coast:

POLLUTION AND WATER CONTAMINATION of sea and river, oil and industrial waste, wastewater, toxic runoff containing traces of agricultural fertilizers, pesticides, animal wastes and sediments from deforested areas, acidification, are factors that alter the chemistry of the ocean, causing harmful effects for health and often deadly for coastal fauna and flora, especially in the fragile coral reefs.

GLOBAL CHANGE is not just a climatic process. It affects at different levels, the natural environment, and its inhabitants, sometimes in different ways according to the parts of the planet. It is changing our oceans, causing the increase of the temperature and therefore the density of the waters, which translates into increasing alterations of the ocean currents. These currents are the great conveyors that control the climate of the planet and maintain a thermal balance between the equator and the poles. The rise of sea level modifies the coastline, increasing erosion and altering the morphodynamic processes that control the shape of our coasts: seabed, cliff retreat, changes in beach profiles, destruction of dune systems, etc. Global change can also be seen in the increase in the frequency and intensity of extraordinary phenomena such as hurricanes and their devastating effects.

In the Surf Nature Alliance, we are working to raise awareness and provide concrete measures to help mitigate and adapt our territory to the effects of climate change. See the latest actions …

PLASTICS, WASTE and MARINE DEBRIS that end at sea, seriously impact the coastal and marine environment, to the point that the fragmentation and global dispersion of its particles have contaminated the marine food chain and 100% of the beaches of the planet (including most remote of the Antarctic). According to the study, the annual discharges of more than 8 million tons of plastic are calculated between bags, bottles, fishing nets, straws, tires, plastic toys and multiple wrappings that roam the oceans and land on the coasts, filling beaches and causing the death of mammals, birds, and fish. 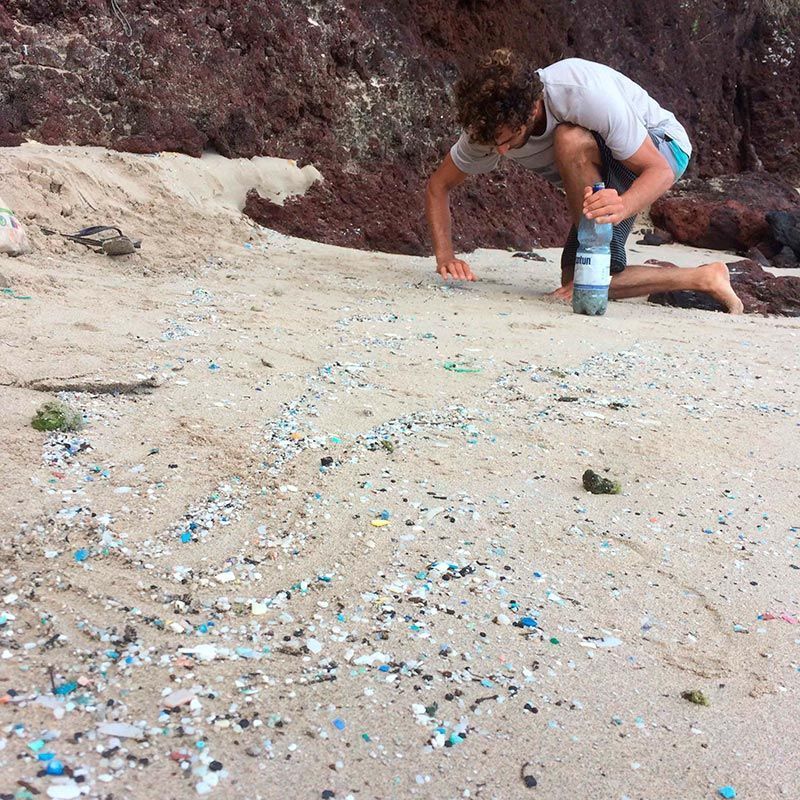 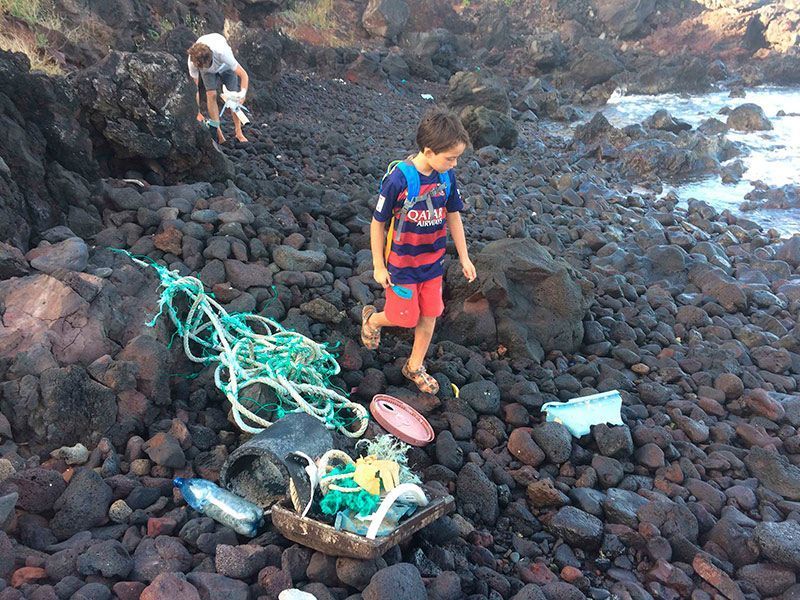 The loss of ethics and cultural identity

For global threats, we need global voices, which ratify the most active and strong groups and empower the smallest and weakest ones in the search for their own solutions. Our Manifesto for the Protection of Waves is an example of commitment to nature, and respect for local communities, their culture and traditions.

The Surf and Nature Alliance firmly believes in the intercultural dialogue between the surfing community and the local coastal communities, as well as respecting and harmonizing with the different traditions and identities of each place. 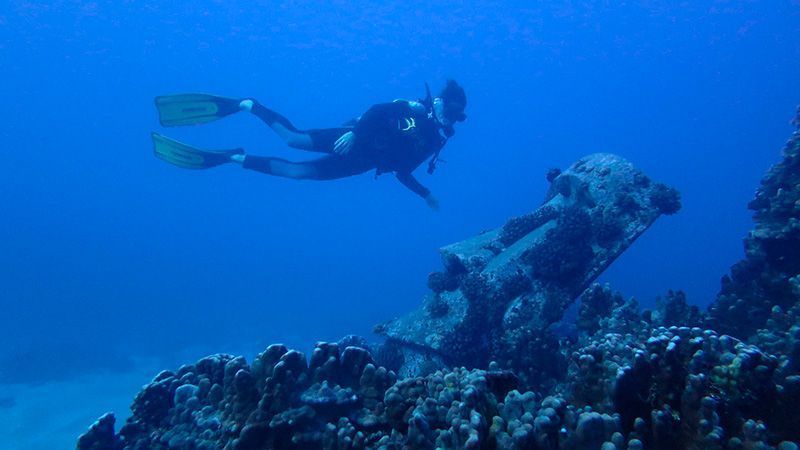 SNA Activist Cata Frazier inspecting the state of the coral reefs and the underwater cultural heritage of Rapa Nui. 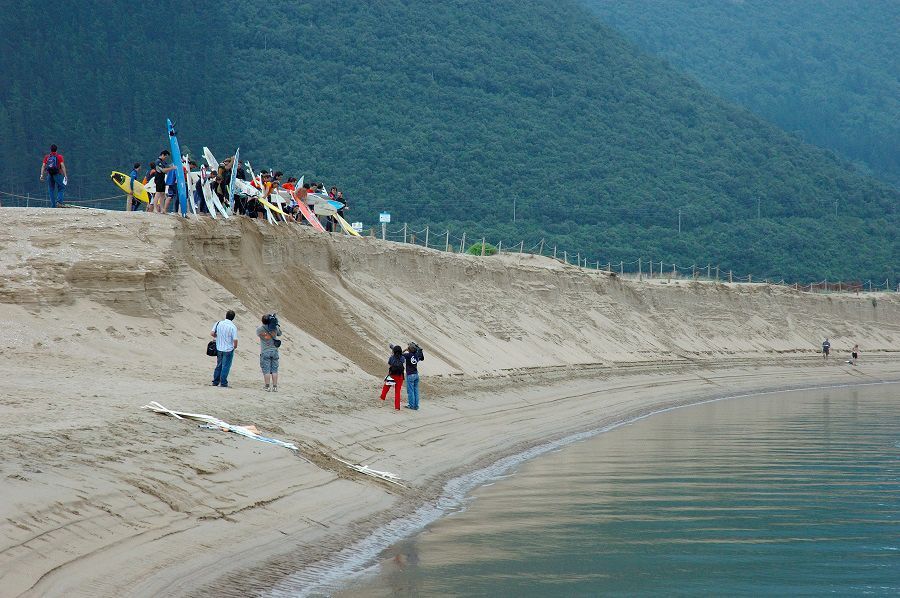 Because supporting the Surf and Nature Alliance means supporting marine environments, hydrodiversity, coastal heritage, natural resources, marine culture, and its people. It means help creating legally and long-term protected natural areas. It means supporting a committed scientific and cultural team working for the conservation, science and ocean literacy. It means innovative programs for the creation of a Surfing Reserves, Sustainable Coastal Development and spacial planning, research and education, campaigns and awareness raising of a multidisciplinary group of ocean lovers.

Because we are what we protect. And our waves and oceans need your protection now. 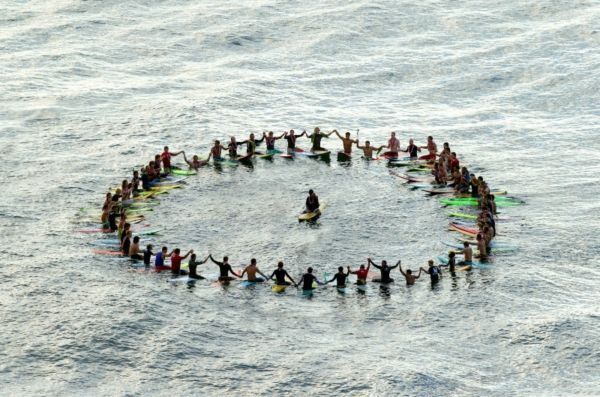 Our generation has a great challenge facing global environmental issues. Our work and commitment made possible important achievements. Joining, supporting or donating to the SNA, will allow us to protect more.