Nature lover, surfer, and mountaineer since childhood, Juanjo grew up in the beautiful Cantabria region in northern Spain. The ocean and mountains quickly became his passions. As a Visiting Professor he has taught at various universities around the world, been a leading scientist and academic with 10 published books and more than 150 national and international scientific publications on nature conservation, geomorphology, landscape, climate change, spatial planning, sustainable development, scientific and cultural thinking. He is also a tireless traveler, member of the Royal Spanish Geographical Society, explorer, and activist in topics of mountain, surf, nature and culture in Spain.

In 2002 he was sponsored by the Botín Foundation – Bank of Santander, and in 2005 by the European Science Foundation. In 2012 he received a special award from the Mountain Federation for his contribution to the conservation and mountain culture in Spain. In 2013 and 2016 he was awarded the prize for “Cosmic Initiative” at the international Cosmic Children Surfing Festival.

Author of the Manifesto for the Protection of Waves (2012), he was responsible for the first surfing reserves and legal protection of surfbreaks in Spain. He has recently been designated as coordinator of the “Environment axis” of a European project proposal INTERREG ATLANTIC AREA , with 14 partners from all over the Atlantic Europe between public administrations, universities, private entities, NGOs, and other components, focused on the development of a sustainable surfing strategy for Europe. 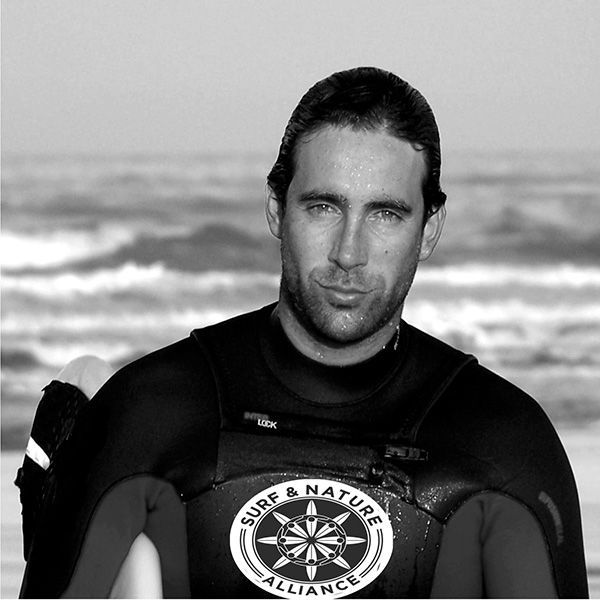