The last interview to Vital Alsar 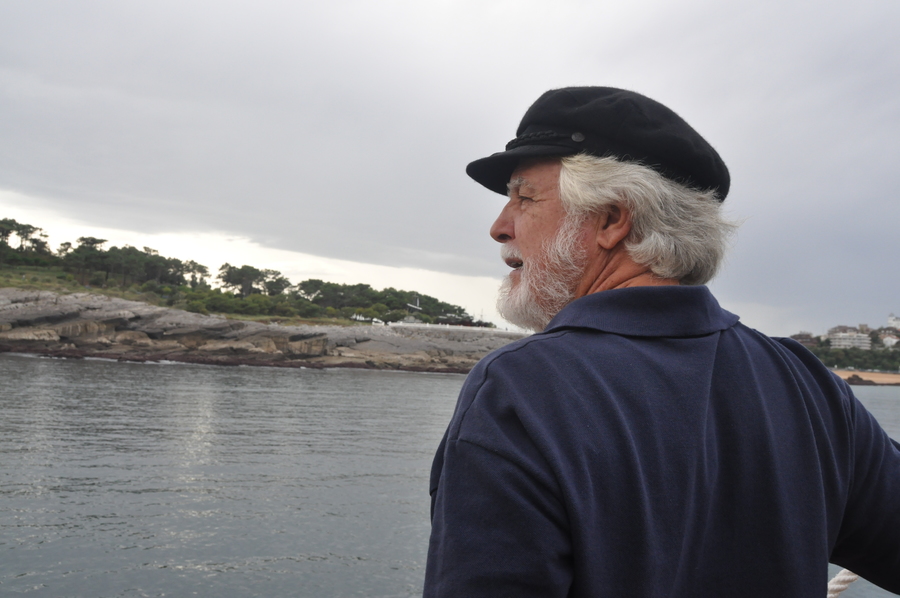 This man, made thousands of people dream big and blue. His energy, feats, expeditions, values, and messages of peace, fraternity, and freedom; have been a source of intergenerational and intercultural inspiration. A true legend, well respected and beloved person, touched everyone’s heart regardless of ideologies, creeds, or nationalities.

Our ocean ambassador and universal navigator charted his last voyage, leaving behind him a trail of peace, and love for the ocean and its people.

Coinciding with the first official tribute that the city of Santander will celebrate in his honor, we broadcast openly on October 10 the last interview with Vital Alsar with the testimonies of his sister Marina and some friends (in order of appearance):

This is a Spanish TV program dedicated to environmental awareness-raising for the protection of blue heritage and the development of oceanic literacy for sustainability. Directed and presented by our co-founder Dr. Juanjo González Trueba, produced by Surf Channel TV, sponsored by our organization Surf & Nature Alliance and Surfrider Foundation Europe. It shows new ways of looking at the sea, its places, breakers, people, challenges, problems, and solutions.