The legal battle is over. Surfers, neighbors, and tourists from the coastal community of Tenerife celebrate the reopening and recovery for public use of access to the Lobo Cay, its amacing beach and surfbreak. 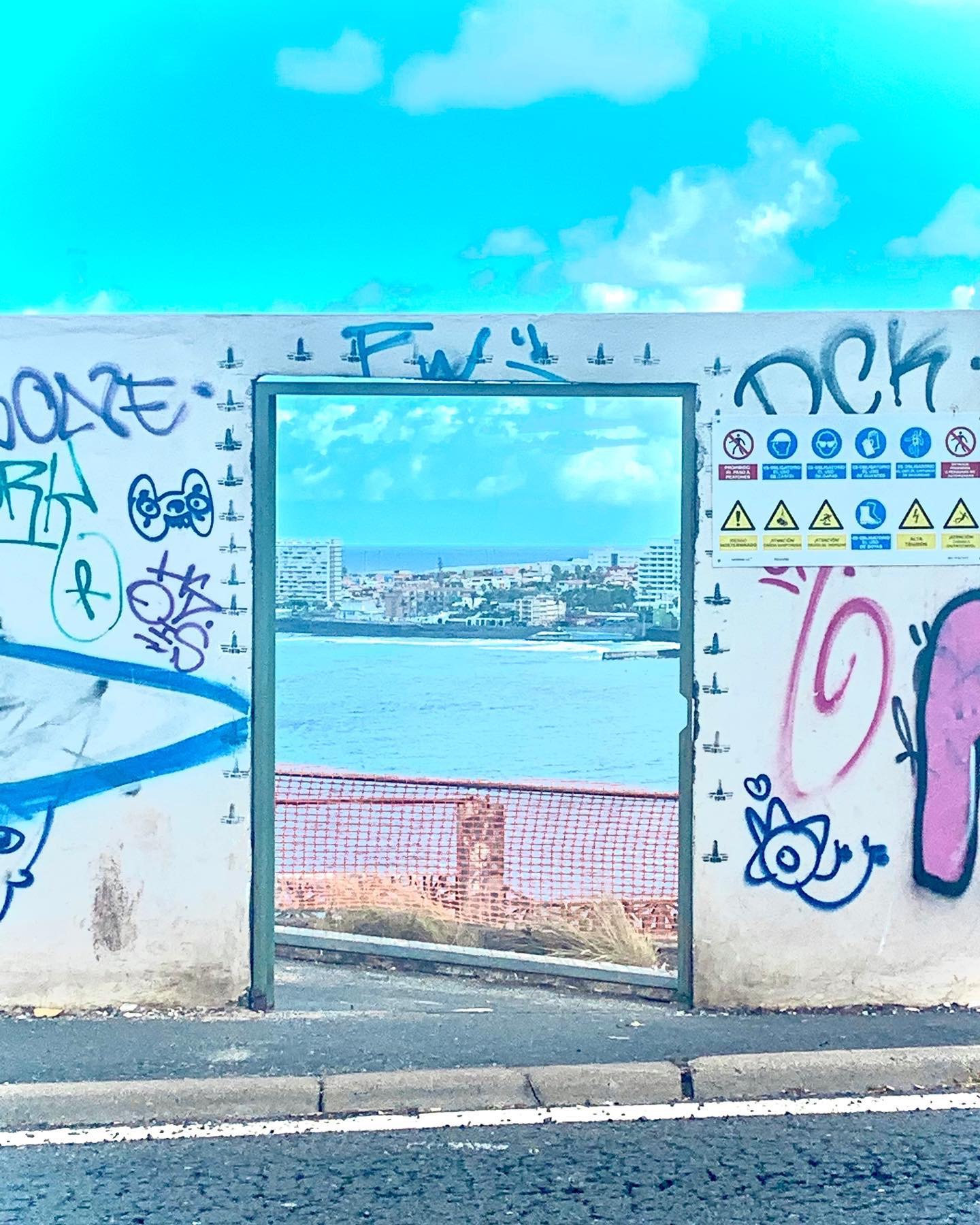 Last August 13th, the developer who bought the old Neptuno Hotel in Bajamar (Tenerife), an abandoned building since the last 10 years, appropriated this public passage to the coast, thus privatizing it to their own future clientele. 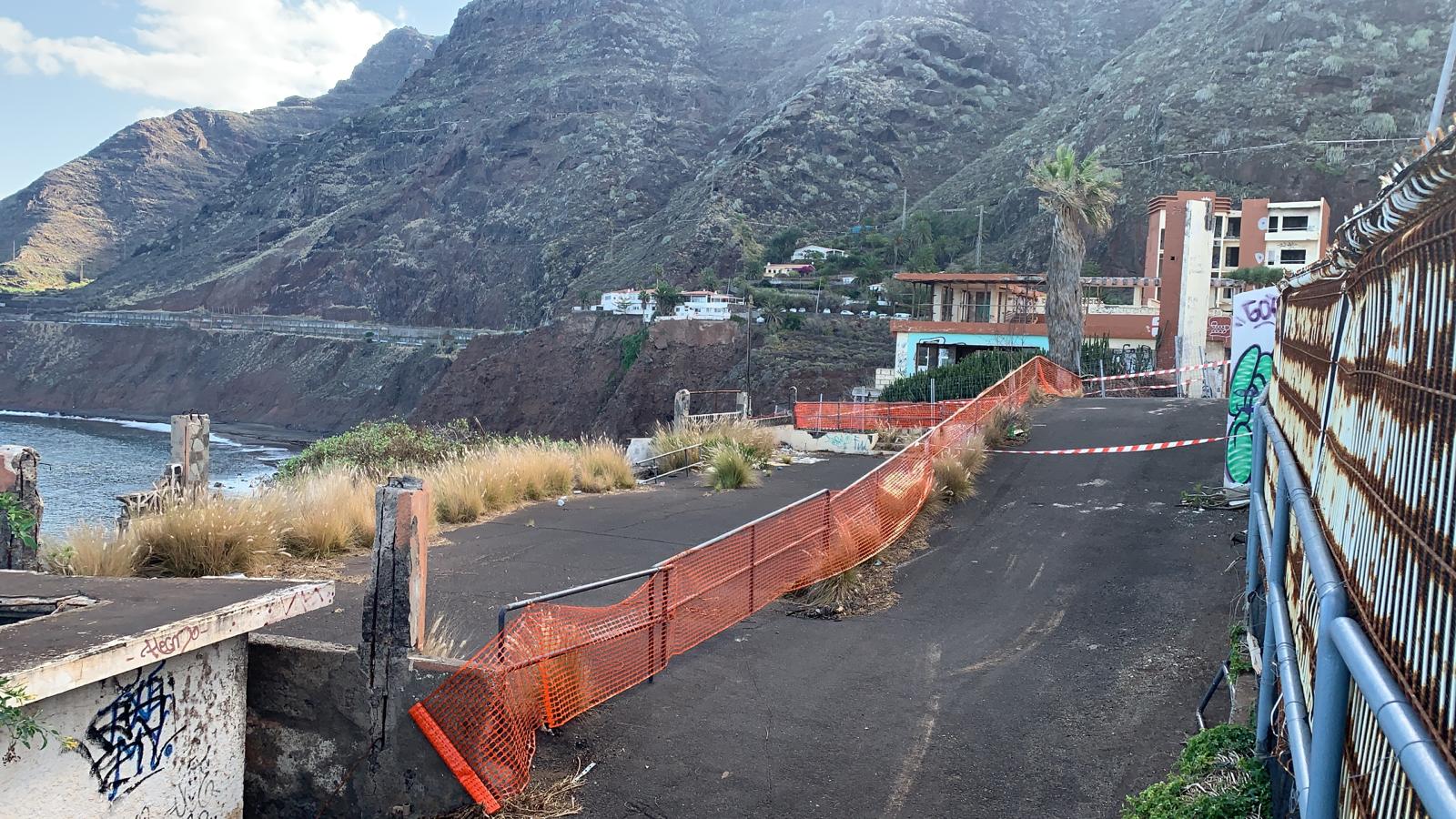 Unfortunately, these types of occupations and privatizations of direct access to the sea are currently prevalent in different countries around the world. Despite the strong laws for the protection of the coast in Europe, these problems continue to happen. Surf & Nature Alliance is working to bring them to light and face them.

Our activist Jesus Dionis “Tato” member of our international Cultural Committee has been involved for several months in legal battles, data collection, registration, meetings, etc. to stand up to the property and reopen public access.

Together with Tato, various surfers, neighbors, and institutions such as the City Council of La Laguna, the Association of Neighbors of Gran Poder de Bajamar, Canary Surf Federation, Surf Club La Bajeta, Green Wave Surf School participated in a common front, with similar and different motivations, bastions of reason, defenders of the right and freedom to travel to the coast.

The difficult situation facin the usurpation of this camino real of public property raised the tension of neighbors and users, as it was putting at risk one of the main resources of Bajamar.

On October 18 everthing came to a happy ending finally recovering public use peacefully and legally. Today the beach and its surfbreaks are more accessible. The coastal community in one of the epicenters of Canary Islands surfing culture is celebrating the achievement.

Now it’s time to preserve and enjoy all the natural surf spaces that this passage gives us access. 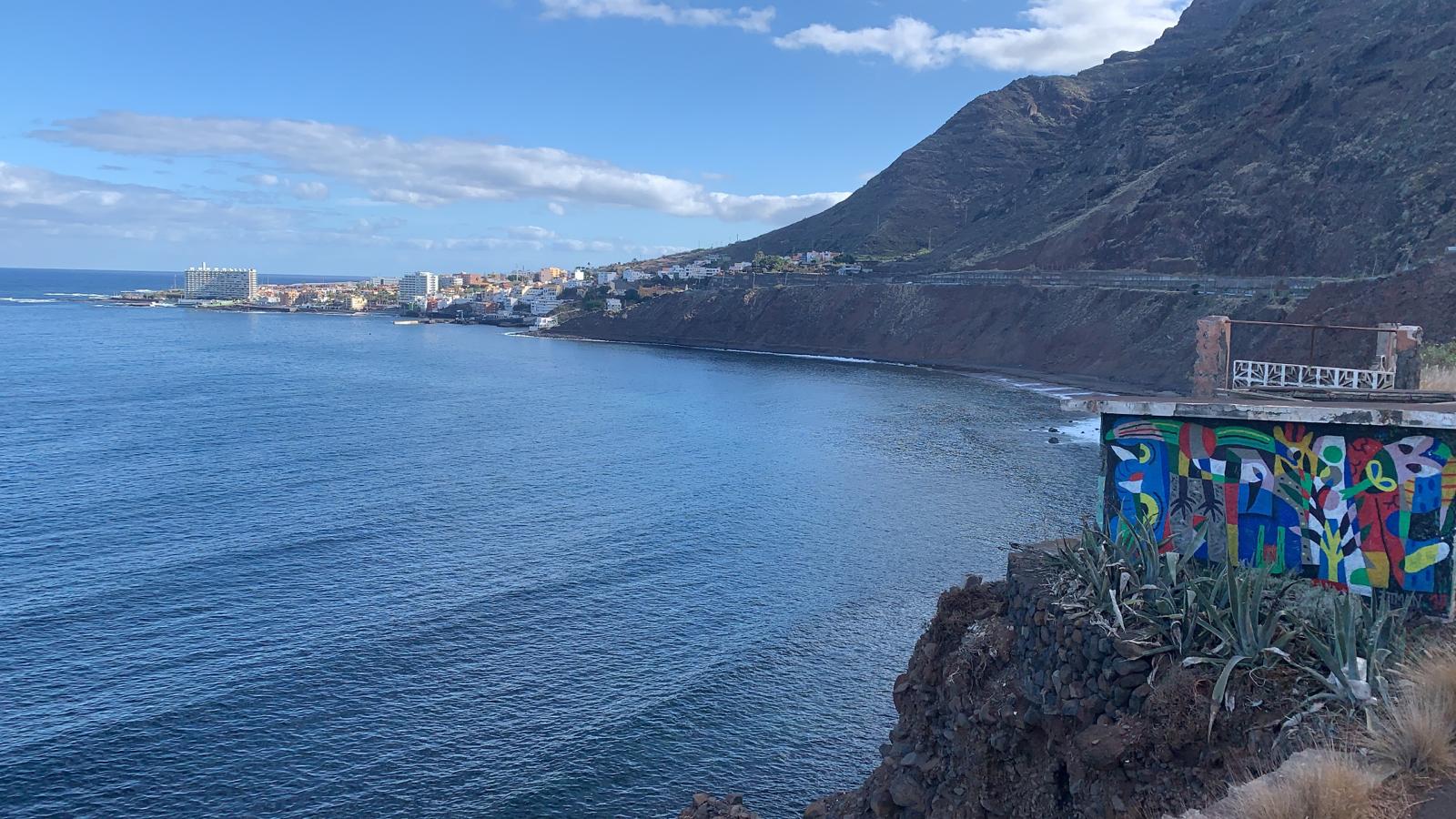