Can 2020 and this new decade bring us HOPE while our oceans and entire nature collapse? 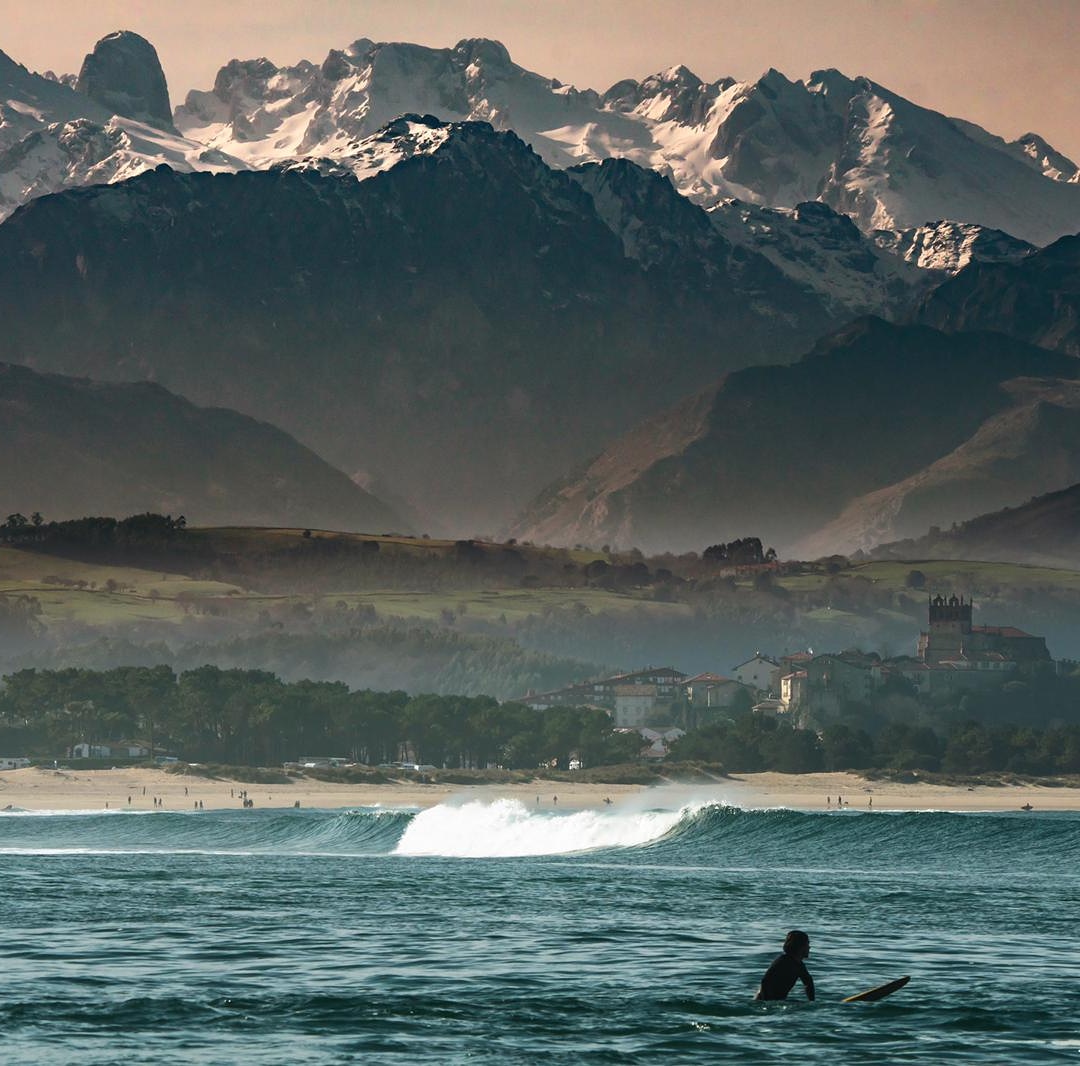 We review the actions carried out in 2019 and the challenges we face in this new and decisive decade for our blue planet.

In 2019, 11,000 scientists announced that climate change has us on track for ‘untold suffering’, while the UN says the collapse of our ecosystems could wipe out a Million species, including humans.

269,000 Tons of plastics are filling the oceans, 37 billion tons of carbon emissions the air, fossil fuel lobbies are still a strong influence in governments. We have to transition away from burning fossil fuels urgently.

Australia today became ground zero for the Climate catastrophe. The Great Barrier Reef is dying, and the bush fires burn across the continent on a scale never before seen.

According to the University of Sydney, 1 Billion animals have been killed. So far, 26 people have died with more deaths predicted. ⁣Over 1,300 homes have been destroyed just in NSW area. ⁣Roughly 10,7 million hectares have perished. Australia is at a risk of becoming unhabitable. 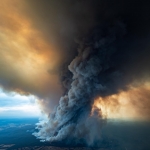 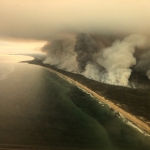 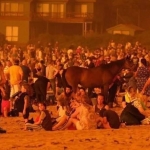 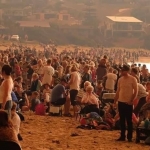 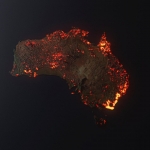 Spain will be the European country that will suffer the most from the effects of climate change. Its coast has undergone major modifications of the hand of man. Currently the magnitude of the natural disasters that are happening will lead the government to declare the Climate Emergency in the next council of ministers.⁣

We sadly have too many examples to see the climate crisis as a global and close threat. This is happening right now. Urgent action needs to be taken against the climate and ecological emergency to prevent further catastrophes. We are nature, and we must struggle for life itself.

In this new decade, despite the very real challenges that our blue planet is facing, our committed crew, partners, collaborators, and people like you bring us hope with their support to accomplish very challenging goals for our blue planet.

#WeAreWhatWeProtect and we want you by our side.

OUR CHALLENGES AND ONGOING MISSION 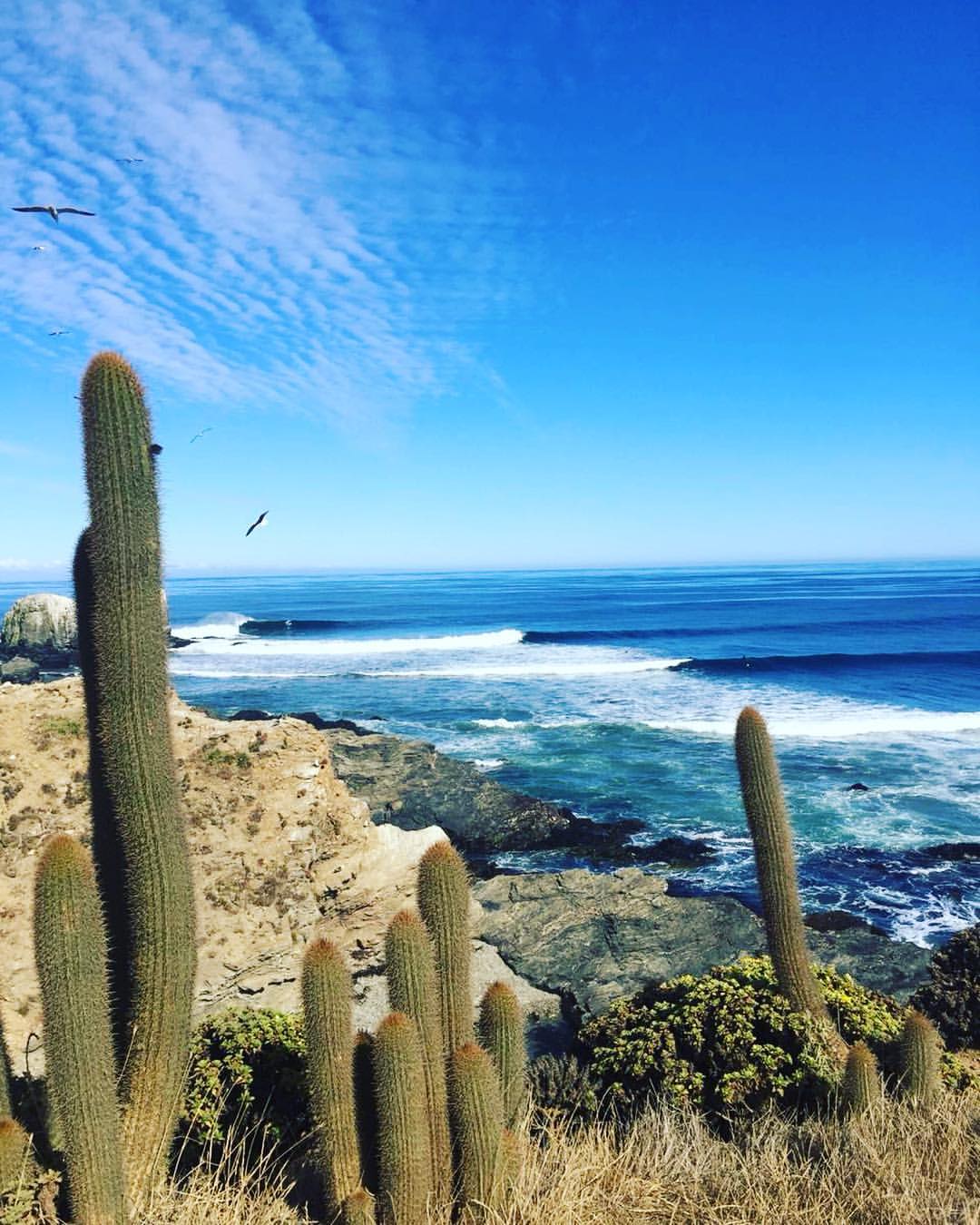 We protect the Marine Environment with a special focus in unique breaks, through the creation of Surf Reserves and long-term conservation strategies. In 2019, we worked in partnership with local coastal communities of different Spanish regions, Puerto Rico, France, Chile, Portugal, or Taiwan.

Our technical coastal/territorial planning, legal, geographical, and cultural knowledge, as well as our efficient triple valuation methodology, are keys for the conservation of large coastal areas with epic or unknown breaks. All of them places with a high natural value, a well as cultural, sport, social, and economic resource for the community.

Our main goal this year, and every year, is to accomplish major conservation wins for our ocean, waves, wildlife, and local coastal communities.To achieve our goal this year, we pledge to:

In 2019, we’ve also gave free advisory to different industries from the surf and skate industry, tourism sector,… to achieve a more sustainable approach and reduce their impacts in the environment. 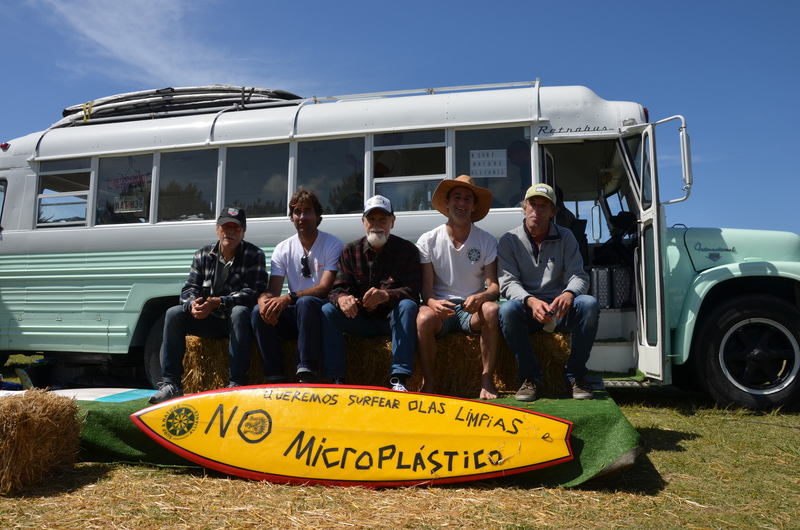 Photo: Board Members of SNA and Oceano Surf Club presented the project in Galicia, and a special edition of the Manifesto for the Protection of the Waves in Ferrolog 2019. 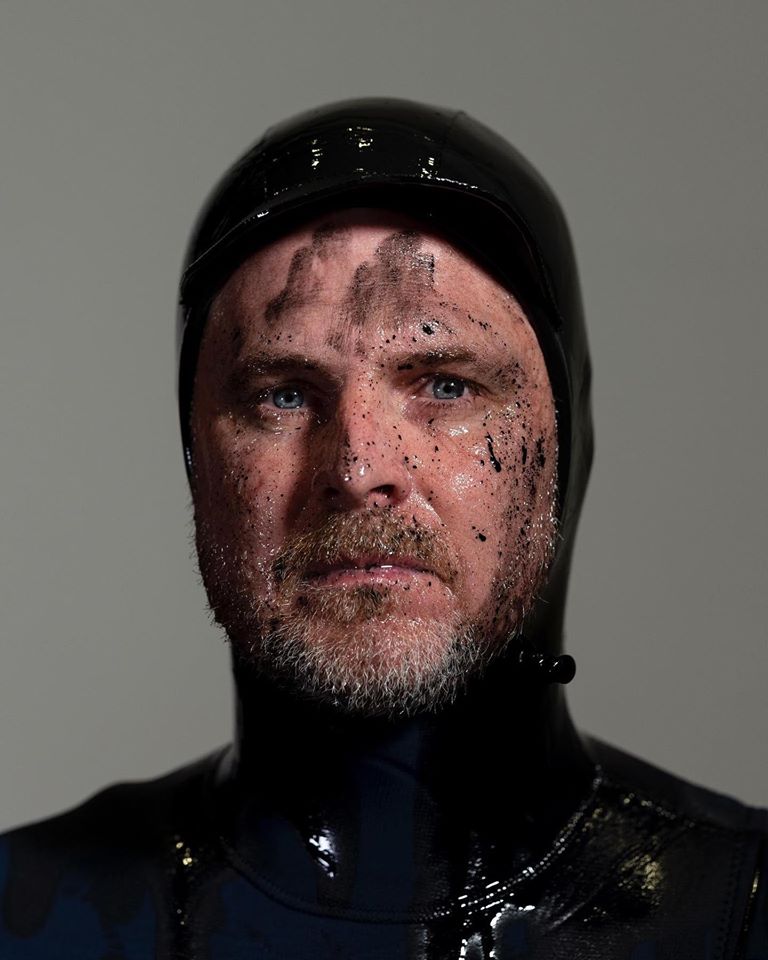 Members of the Cultural Committee of the Alliance such as Dr. Luz Mar González Arias, Dr. Juanjo G. Trueba, Dr. Daniel Webben, or Dr. Clifton Evers (pictured) gave seminars and talks on these topics, helping to awaken consciences, inspire, and raise awareness to dozens of audiences.

We spread values, shared knowledge, and sent a powerful message around the world to let people understand why our oceans and surf breaks are so valuable. And why preserving our blue heritage is critical to fight Climate Change and saving our planet.

Pledged to authorities and encouraged people and governments from coastal communities across Europe, America, and Asia,to take immediate action to protect and preserve outsanding surf breaks and the marine environment. 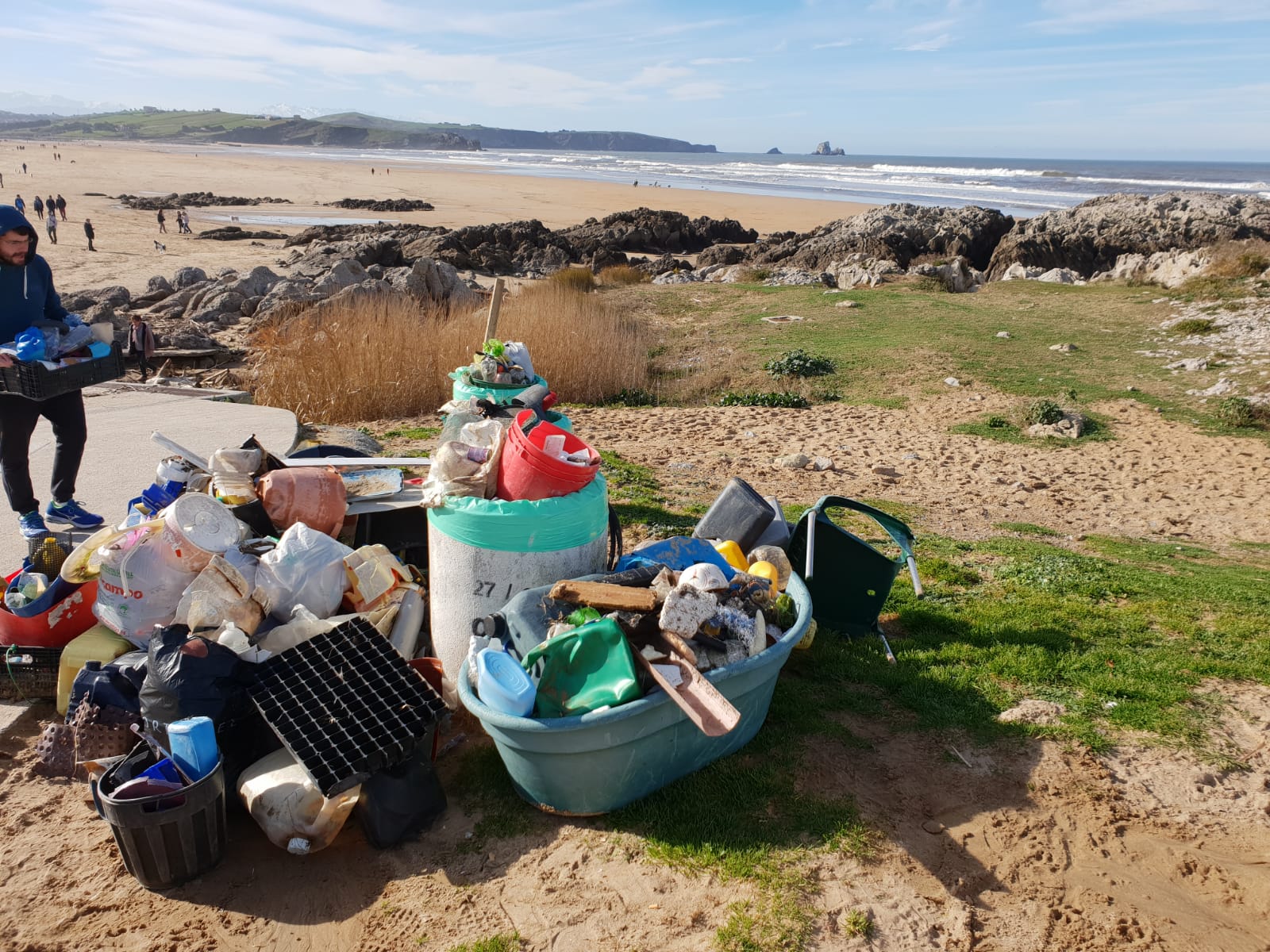 One of the Ocean and Beach Clean Ups organized by the Alliance in the Natural Park of the Dunes of Liencres, Cantabria. Photo: SNA 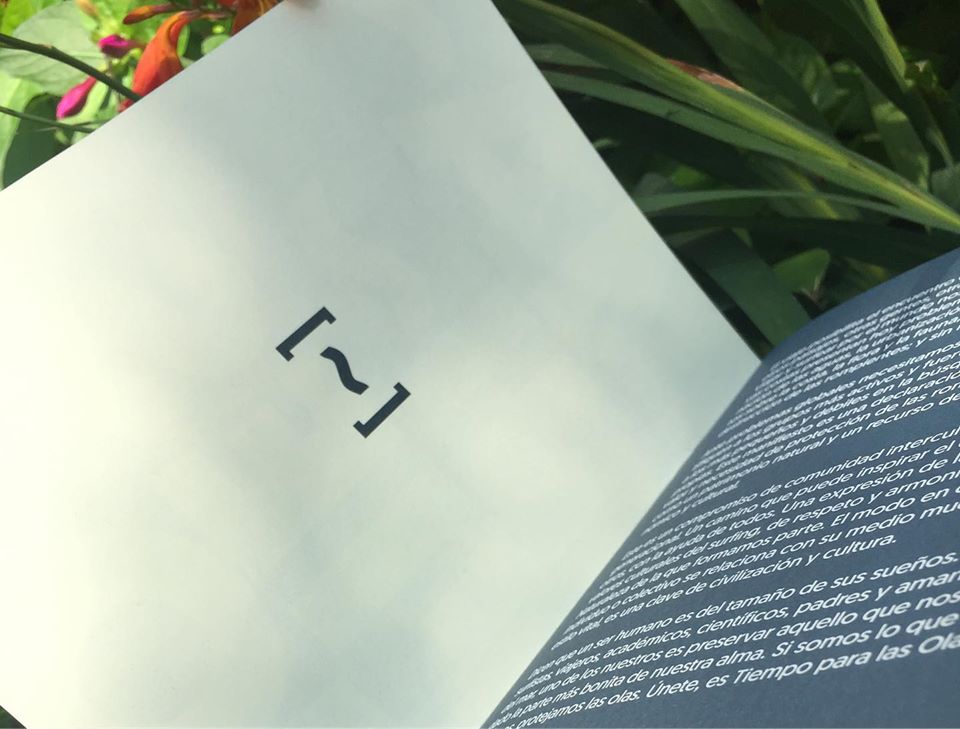 Manifesto for the Protection of the Waves. Photo: SNA

In this critical times for our blue plantet, we want to boost our awareness-raising, educational programs, and direct actions to preserve our planet. It’s more necessary than ever to keep spreading the Word, lead by exaple, and show people how to face the environmental crisis.

We have big plans for our ocean in 2020. Big surprises and many more actions are about to come true. They will be anounced through our social media, so stay tuned.

Now we need your help to go further. Together we will have an amazing impact in our ongoing mission to protect what we love. It takes all of us to preserve our ocean, to get rid our seas of plastic, push for impactful legislation, protect vulnerable species, stop climate change and find a more sustainable approach to life.

Sometimes just a small number of people behaving a certain way can help catalyze a much broader cultural shift. Maybe, in the 2020s, that small group is us!

For a decade of conservation wins with the SNA: